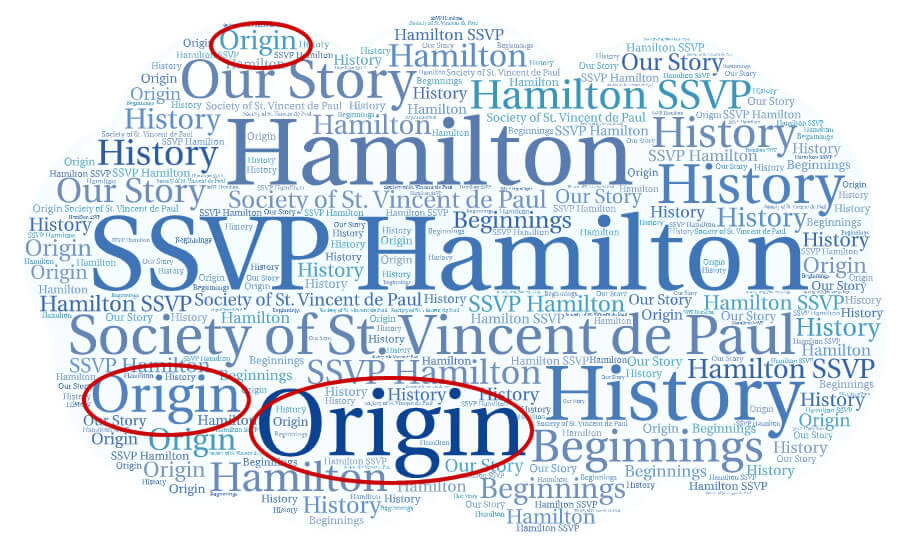 We in the current conferences and particular councils of the Diocese of Hamilton can trace our roots back more than 150 years. Below is an extract from a letter signed by Mr. O’Sullivan, the president of the very first St. Vincent de Paul Conference in our diocese and written Oct 31, 1865.  We have a copy of the original! 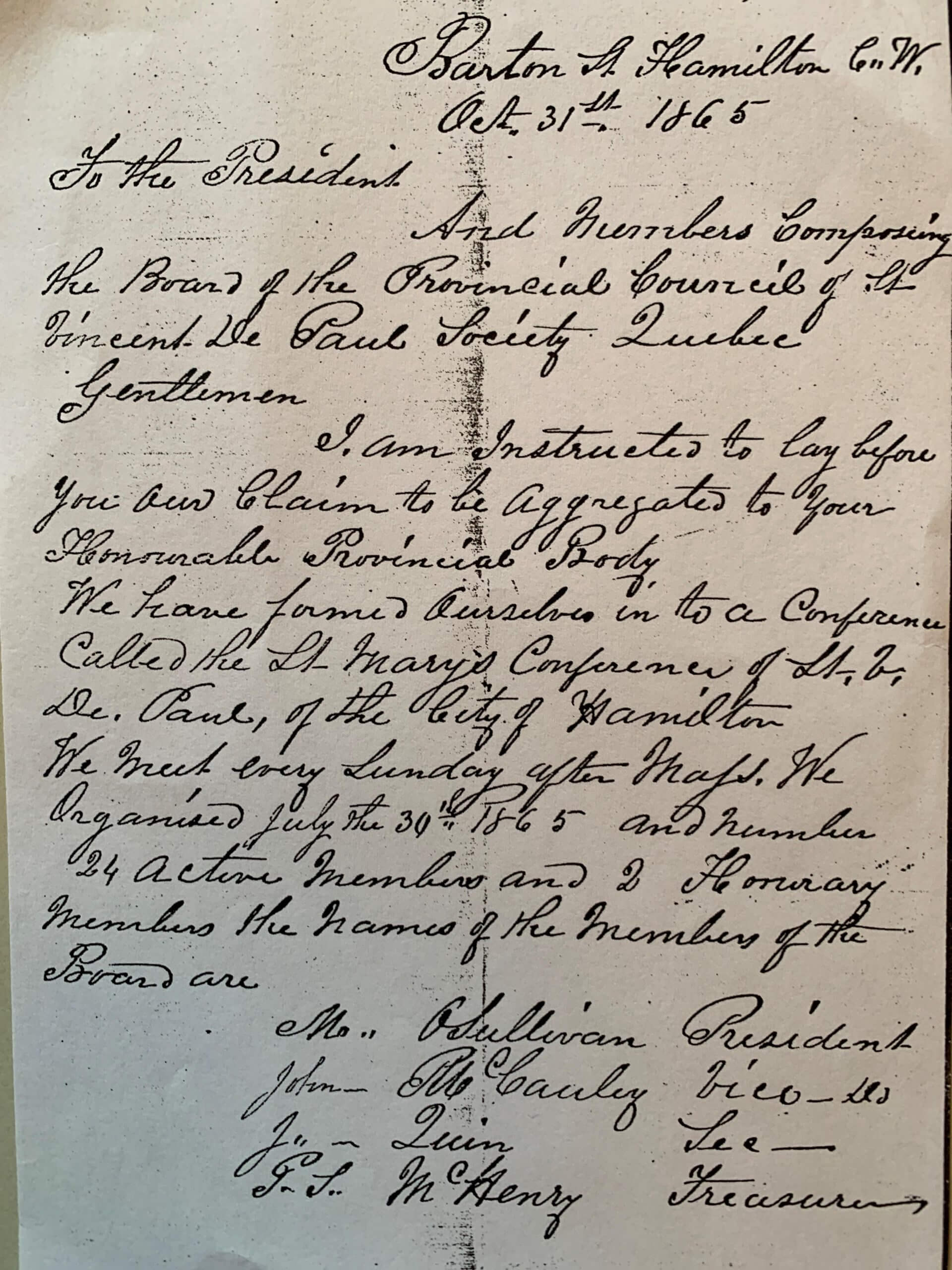 To the President and members comprising the Board of the Provincial Council of St. Vincent de Paul Society Quebec.

I am instructed to lay before you our claim to be aggregated to your honourable provincial body. We have formed ourselves into a conference called, The St Mary’s Conference of the St Vincent de Paul of the City of Hamilton. We meet every Sunday after mass. We organized July the 30th 1865 and number 24 members and 2 honorary members.”

The Conferences grew in number so that in 1867, they were formed into The Hamilton Diocesan Particular Council. On March 29th, 1880, our council was officially instituted by the Council General in Paris. Growth has continued since then and many parish conferences have been aggregated, so much so that regional Particular Councils were inaugurated in Kitchener, Guelph, Hamilton West and Halton. 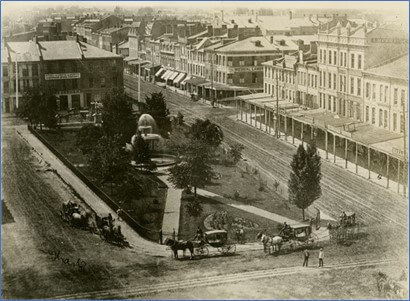 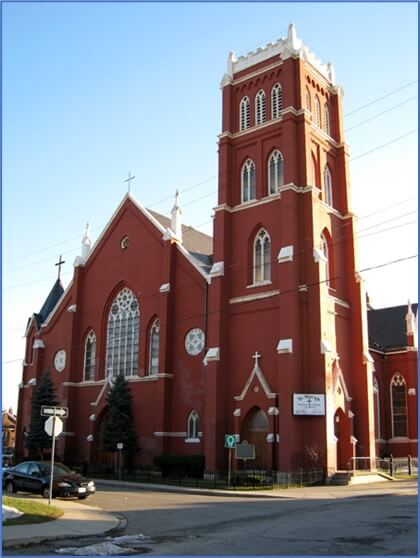 Between 1860 and 1921, St Mary’s stood at the centre of a large complex including St. Augustine’s School, St Mary’s Boys School, St Mary’s Presbytery, the Church Refectory, St Mary’s Girls School, and St Joseph’s Convent and Chapel, parts of which were later incorporated into the St Cyril and Methodius Slovak Roman Catholic Church.

Many records of our rich history have been preserved. It is our intention to search the records we have and share highlights with you. We belong to a wonderful organization with a long history; we have been bringing help to the needy in Hamilton Diocese since before Confederation. We minister to those in need making no distinction, neither of creed, ethnic or social background, health, gender nor political opinion. We respect the dignity and privacy of the individuals and families we help.

At this time in our history, it is time to look toward the future and plan to bring renewed energy to our work. An awareness of our story of service to the poor and needy will help to form a solid foundation for rejuvenation and growth.